Economic development has brought serious environmental pollution. The shortage of water resources we are facing has become more and more serious, and the strategic position of water resources has become more and more obvious. Vigorously developing water conservancy and water-saving irrigation projects has become a strategic choice to alleviate the contradiction of water shortage. The most effective solution to the national water use problem is to build water conservancy facilities and implement water-saving projects at the same time.

The problem of waste in agricultural water is very serious. The first is that the infrastructure is not perfect, the natural precipitation has not been well used, and the traditional irrigation methods in rural areas have been used to waste a lot; the unreasonable use of existing water resources is lack of awareness of conservation. 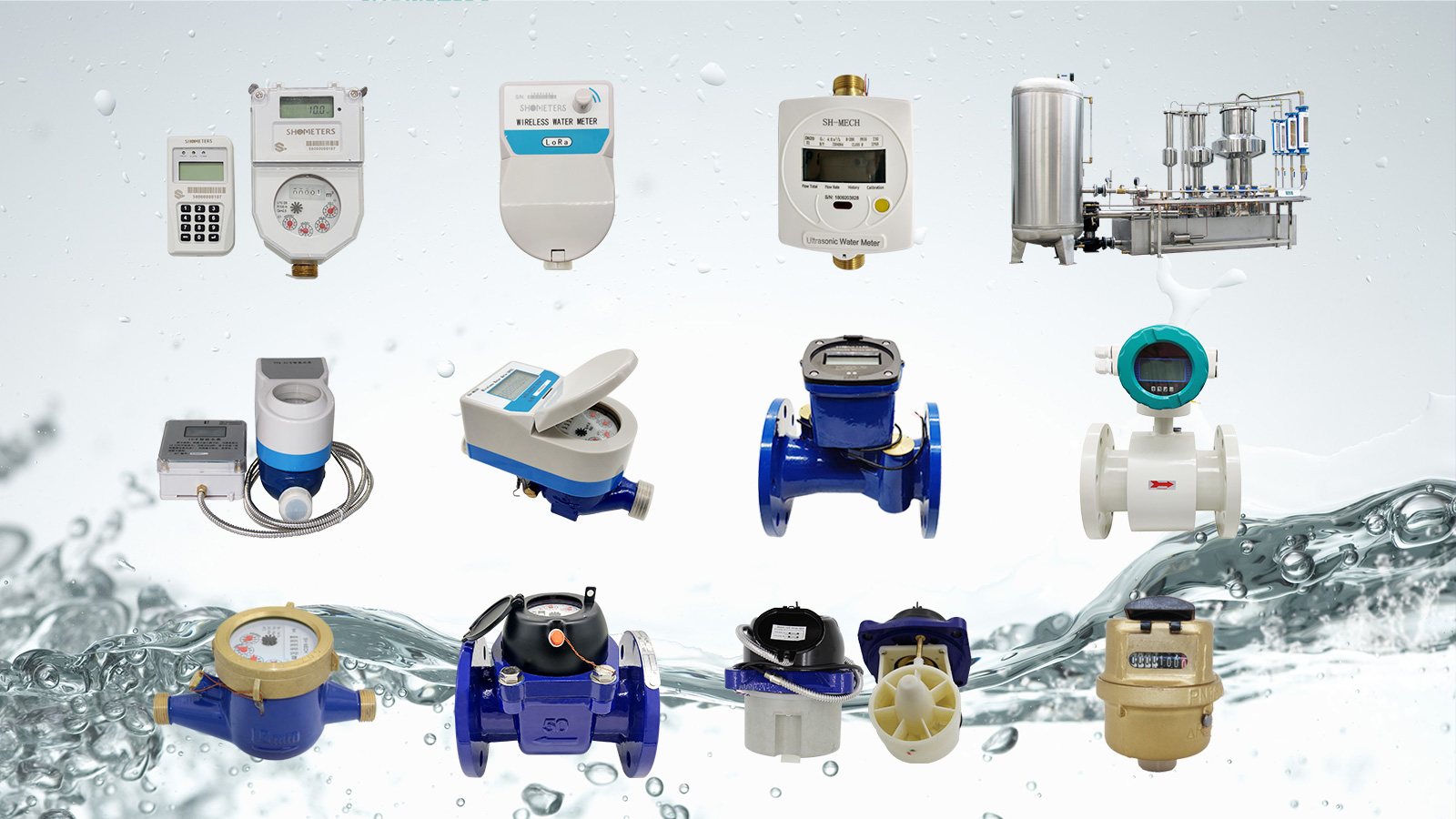 From what has been discussed above, we up from peasant self-employed enterprises, government at the national level, should vigorously promote irrigation application of meter equipment, change the traditional way of watering, keeping up with modern footsteps, we as a professional field of irrigation technology suppliers, help countless national regional agriculture development, look forward to cooperating with you, together to promote regional agricultural economic development.

We offer not only products, but also our after-sales service.
View More >